In the documentary
“The Art of Living in Danger”
the director Mina unveils a deep family secret.The secret revolves around her grandmother’s death, who was a victim of domestic violence, but Mina never knew anything about it until she was 17. In the film, Mina tells her grandmother’s story through a monologue addressed to her in the context of Iranian women’s place in Iranian law, before and after the Islamic revolution. Mina takes her deceased grandmother’s hand and takes her along to different places in history, among women’s rights activists and their battles in Iran. Addressed like a letter to her grandmother, Mina tells the story of a group of feminists in Iran, in 2016, who created a campaign called “Stop Domestic Violence Against Women”. Such campaigns are forbidden in Iran, but the women wanted to create awareness about domestic violence against women and to document incidences. Through this, they wanted to pressure the government to pass a new law to protect women against violence.

A documentary filmmaker and producer Mina Keshavarz was born in Iran in 1984. She has made several awarded documentary films on social issues which have premiered in IDFA, Thessaloniki, Sheffield, Tribeca, London Film Festival including “Profession: Documentaries”, “Braving the Waves” and “The Art of Living in Danger”. Since Mina established her documentary film production “ MinDoc Film Production“ in Iran in 2013, she produced  and  diected 2 interactive documentaries in coproduction with the Netherlands and granted by Netherlands Film Institute. In 2016 She produced “Braving the Waves” a feature length documentary film directed by herself and supported by IDFA Bertha Fund, Sorfond, Fritt Ord, which won best documentary film award in London International Documentary Festival. Mina’s new film “The Art of Living in Danger “ has been supported by Arte/ ZDF, NRW Cinema Fund and HotDocs International CrossCurrent Theatrical Fund. It also received best pitch award in MipDoc 2017 in Cannes. Mina recently produced “Fish Eye” directed by Amin Behroozzadeh which has been premiered in Visions du Reel 2020. This film won best film in progress award in Sarajevo Film Festival 2019. Mina is alumni of Berlinale Talents, HotDocs Emerging Docs Accelerator Lab, Nipkow FilmResidency, EsoDoc, Close-Up and Tribeca Film Institute, she has recently received a scholarship to study master program in social documentary in NewYork school of Visual Arts. But because of sanction from US against Iran and travel ban for Iranian citizen to US, Mina couldn’t go to this program. Mina has been selected for one- year European Women Producers Mentorship Program 2020-2021 from EWA (Audio Visual Women Alliance in France). Mina’s new film “The Art of Living in Danger” has already began its festival round from Sheffield Doc/Fest to Busan International Film Festival (Biff) and Inconvenient International Newdocs.de Human Rights Film Festival in Lithuania in October 2020 and it will screen in November in IDFA in Best of Fests section. This film won Best Documentary Film Award in Busan International Film Festival 2020. 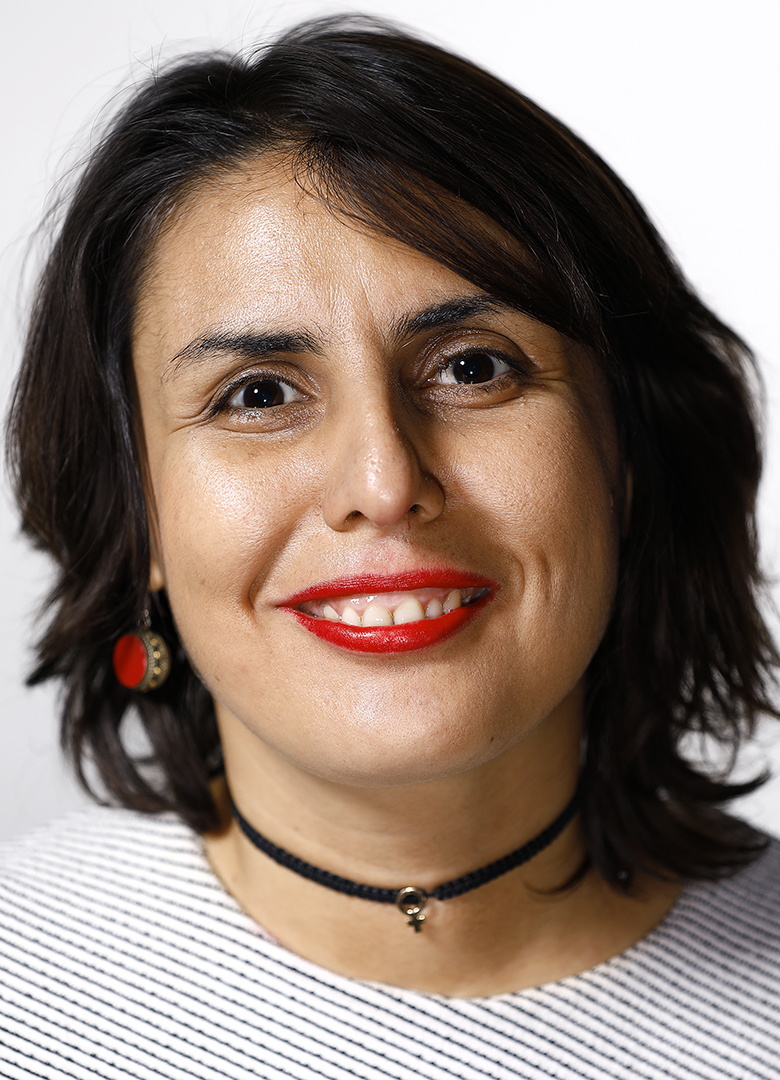 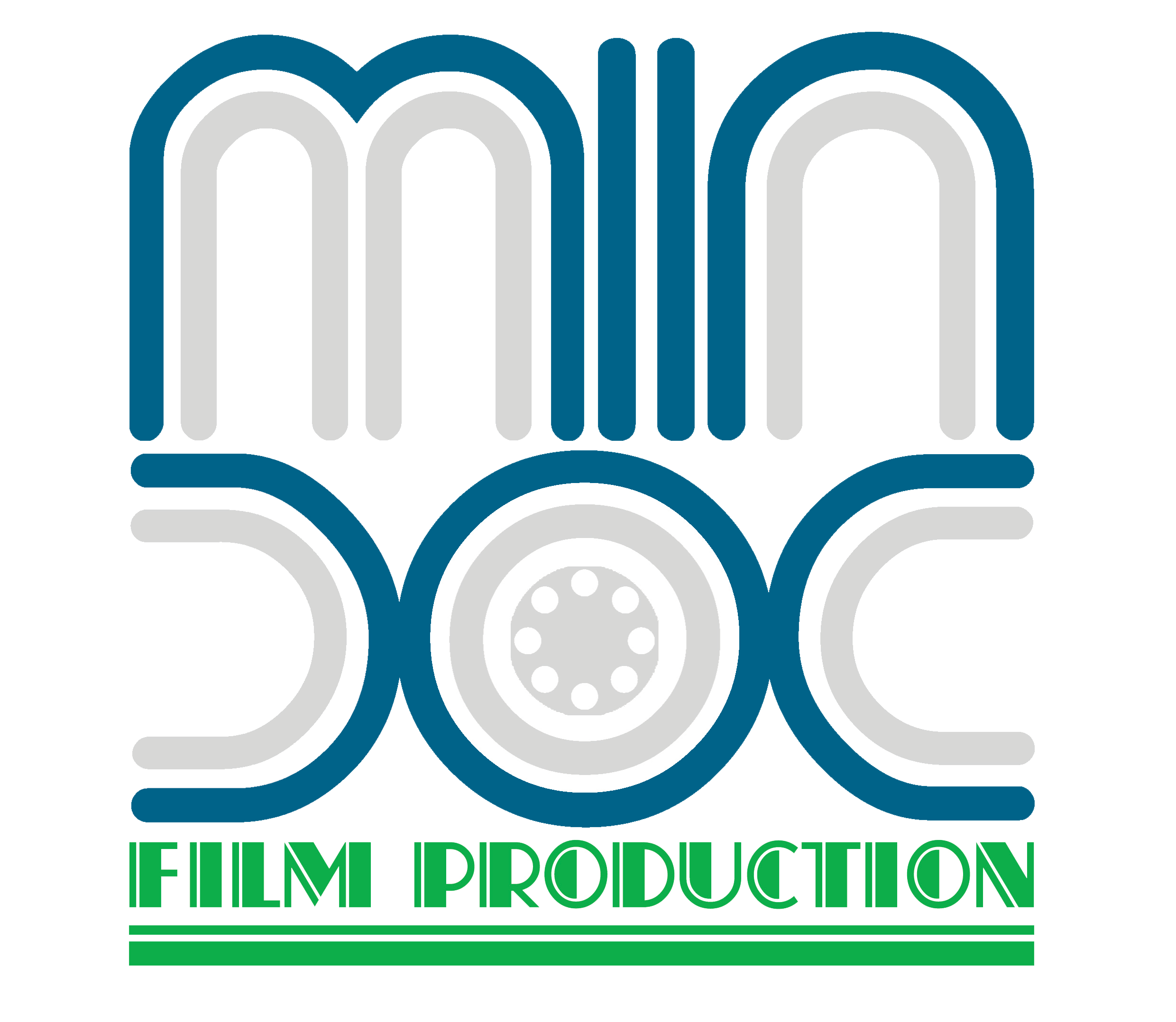